My wife and I went to Brunswick tonight (02/26/2016) to enjoy all you can bowl from 11 p.m. until 2 a.m. We arrived about 10:55 p.m. and was advised that there was about a 30 minute wait even though we seen lanes open. We took a seat at a table and noticed people coming from the outside straight into the bowling alley being given lanes. I went up and asked one of the employees what was going on because at this point we had been waiting about 20 minutes. I was advised that we were number 4 on the waiting list. 15 minutes went by and I seen that they placed 4 groups on different lanes and at this point my wife was getting upset because they were not paging the pager they had given us. Another 15 minutes (50 minutes total) went by and I went to the counter and stated that we were 4th on the list and we have seen 6 groups place on lanes and the employee stated that he was sorry he should have been called us up and then he proceeded to place us on lane 2. My wife and I was walking to lane two and noticed that they had place another group on lane 2 so at this point we have been there an hour so I went back up to the counter and asked for a refund and asked for a manager. The manager came out (Alec) and I told him what had happen that night and all he said was sorry, refunded my money and said have a goodnight. I have been in management for over 13 years and nothing was done to try to make things right for the customer. This experience has left me believing that the management at Brunswick does not value each and every customer equally. My wife and I felt as if the employees were accommodating friends and larger groups and thats why we were forgotten about. My wife and I live 3 miles away from the alley and we will not go back, we will drive 10+ miles to find better service at a bowling alley. My wife graduate with her Master degree in May and we had plans on reserving a large portion of lanes for family coming into town but after tonight that will not happen. I would have given it 1 star but my wife and I have been coming to this location a few days out of every week, we have never witness the staff lack of service for paying customer until we went on a crowded night.

Went on Saturday at 3:00 pm. It was already busy with different age group birthday parties but there were still some open lanes. The Pros: the place was clean/kept up and a lot of stuff to do there other than bowl. Billiards, shuffle board, foosball, laser tag, an arcade and a bar. Plenty of lounge and bar areas through out the building. 1 round to bowl will run you around 10 bucks. We did not eat there but did look at the menu and some comments were made as to how expensive the wings were (8 wings for 13 bucks). We did have beer and mixed drinks and they cost about what you would pay at any other bar. Cons: They were UNDERSTAFFED with the wait staff. One waitress to 1 section (at least 70 people in the section we were bowling). She was busing, serving and etc. I blame this issue on the management. The other thing that our group did not like was that the ladies bathroom is painted black and red. They have red florescent lights in the bathroom which it makes it very difficult to see. If your looking for a place to hang out with a lot of things to do, this is the place to do it.

Ive come here with friends a number of times to play late night laser tag and its usually a lot of fun, however during our last visit I ran into an employee who very much ruined the experience. The referee, whose name I think was Tyrone (might be wrong.. his laser tag nickname was Superman) made a number of rude comments about my low scores, which wasnt really a big deal until he continued to make fun of me for being a "dumb blonde" when I accidentally grabbed a vest that wasnt working. I gave him an ugly look, which I paid for in a later game when he brought over some kid from the opposite team mid-game and had him shoot my vest to test his gun. Not a big deal, but definitely overall made the experience a lot less fun. Maybe avoid playing when hes there. This was a Monday night, after 9pm. The arena is good, but not good enough to pay for if some guys going to be rude to you the whole time.

I would not recommend anyone going to Brunswick Zone after my experience this weekend at the Kennesaw, GA location. My girlfriend and I went bowling at this location with a group of friends on Saturday night and as we were leaving a employee accused my girlfriend of stealing a pair of bowling shoes, that she owns and that she had brought with her! The manager made my girlfriend take the shoes off and walk around barefoot while I called the police. The police in the end resolved the situation and my girlfriend got her shoes back, but the locations management did not apologize for embarrassment, false accusation or inconvenience that they created for us.

I went to US Play with my family(includingchildren ages 5-10) and was disturbed to say the least. The music videos being played there were at times best described as "soft porn". When I brought this to the attendants attention I was told that they were "mom-approved" even though he could see the girls on the screen half nude and making out in the video. There were over 30 kids in the building but the pro jector screen was lower in my lane and I was advised to just tell my kids to close their eyes...While they bowl? Definitely not a place that I willing be going to again for a family night of fun! And the service sucked!

I made reservations for a small group celebration . I literally tried to cancel them the next morning after I made them and they refused to give me my money back. I had unfortunate events occur and had no choice but to cancel and did not and found no reason to reschedule my event. It was absolutely POOR customer service to have something like in place especially cancelling the reservation with in less than 24 hours. DO NOT MAKE RESERVATIONS WITH THIS PLACE OR COMPANY!!!!!!!!! OR EVEN TRY TO CANCEL!!! HORRIBLE and sad that is how they are running a company!! No wonder why when I go bowling this place is empty!!

Great customer service!! We had a private event for 8 people. Ana was super nice and helpful all week while booking the event. Reasonable pricing for everyone! We are high school seniors, but the still treated us right! The area was clean and looked great! Our package included 2 hours of unlimited bowling, 1 round of laser tag, and 30 credits for arcade, unlimited drinks, and unlimited cheese sticks and wings- $48.63 per person! They also gave us one more round of laser tag because one of the vests wasnt working! Sam took care of us while we were there and was great! We will definitely be back! 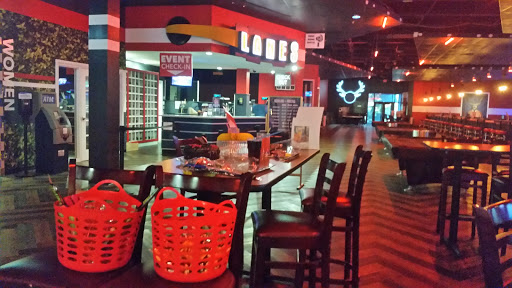 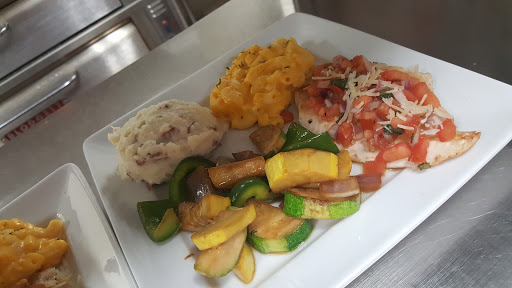 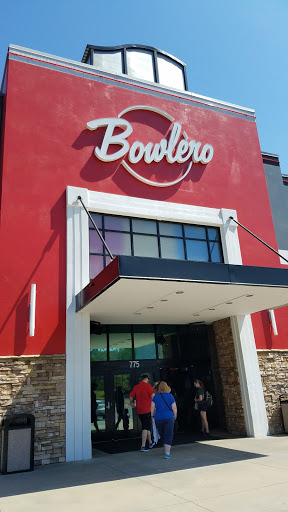 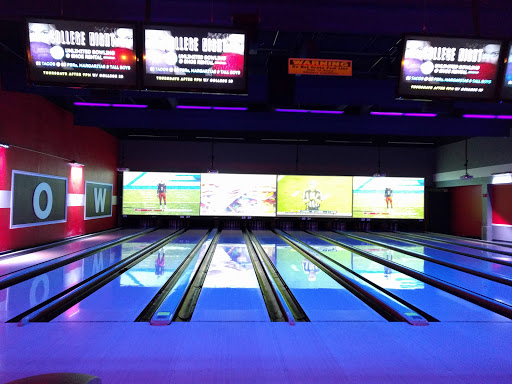 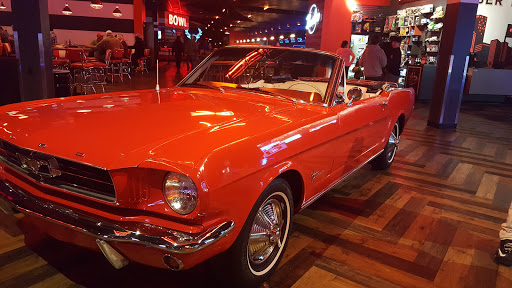 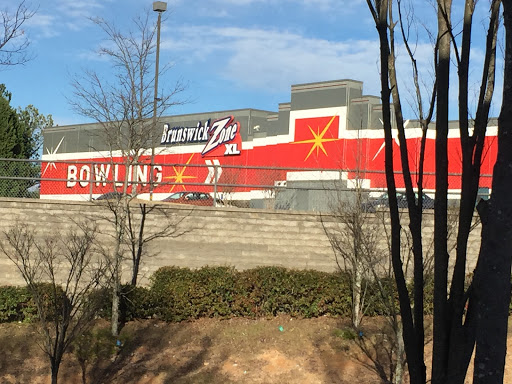 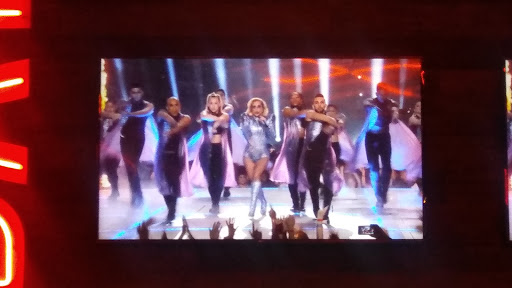 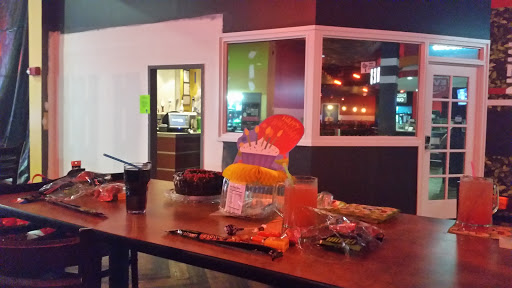 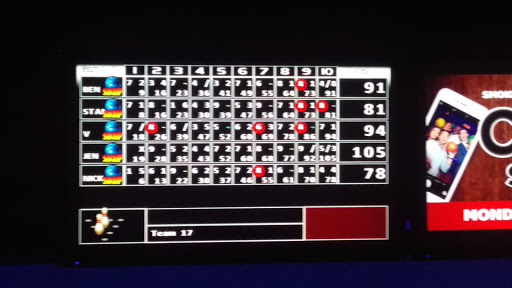 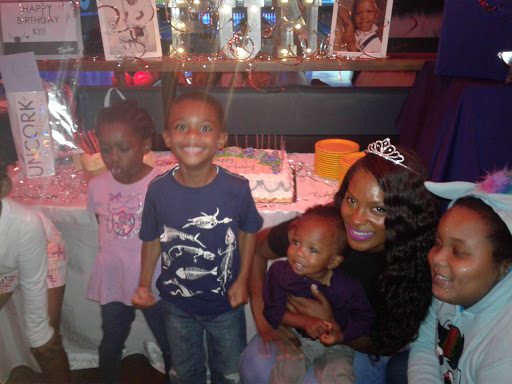 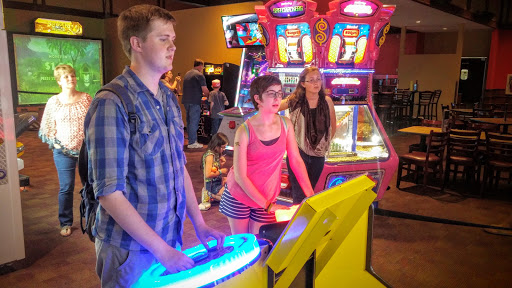 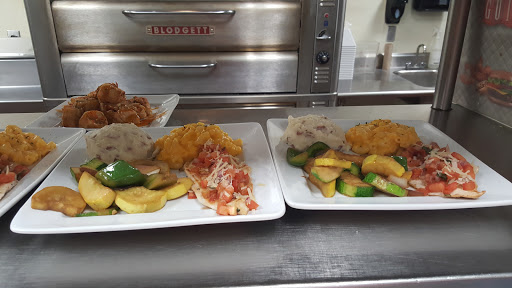 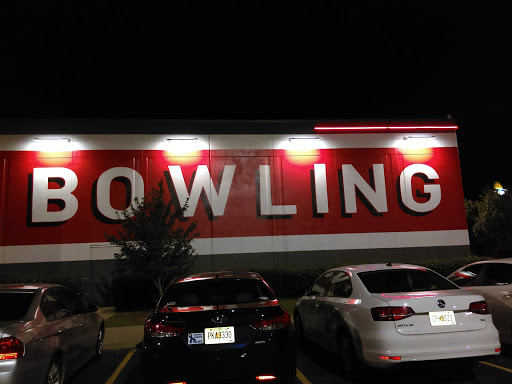 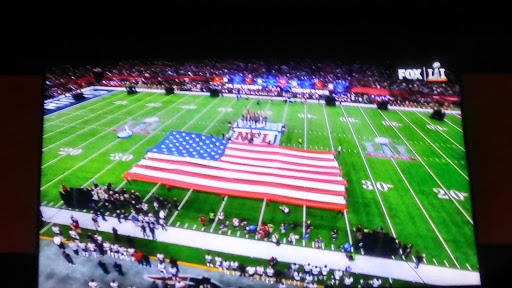 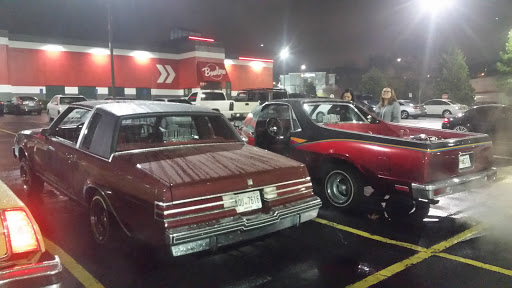 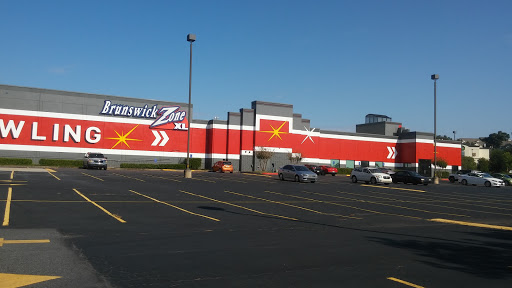 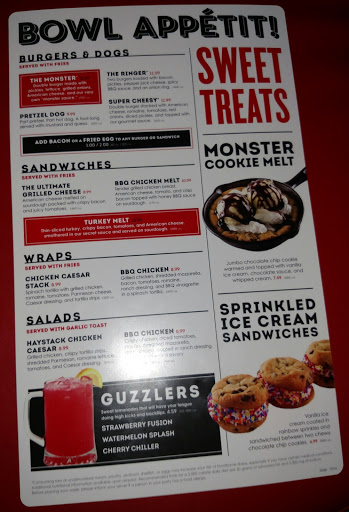 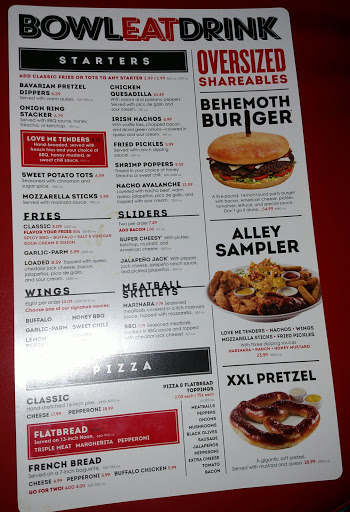