There is a obvious demographic that this company and the police officers they employ at the front door actively discourage anyone that doesnt fit there profile to enter... They obviously have no clue how to treat people that come to a place of business to have a good time and spend $$$... Went to the Electric Cowboy with my gf and some friends few weeks ago so she could dance and have a couple drinks... For the most part we had a decent experience but we where constantly accompanied by security but I figured they where bored since the place was half empty.... After spending ruffly 300 bucks on top shelf drinks we called it a night at 12:30 and went home... This past weekend my gf and I attempted to enter the club with another couple... Walking to the door the police at the front door advised me I had to remove the Official Major Leage Baseball sticker from my Cobb County Braves Hat that was on the hat when I purchased it ??? Just a Small Chrome MLB Basball sticker, not a gang sign or what ever they assumed... From there the police officer next to him said I had gym shorts on not realizing they where 200 dollar shorts with zippers and pockets. Smh... I was polite and didnt let the situation affect the night... The bouncers took my Id and let me enter the club... As I walked in the police said to the bouncer did you not listen to anything I just said...?? At that point my gf and her friends attempted to come in. As the another male in our group began to enter the club they told him he could not come in because he had a Las Vegas Raiders hat on... We asked how Cowboy hats, braves hats, falcons hats, but not a Raiders hat ???? From there they began to say he couldnt enter due to a white T shirt that was a designer shirt (not a white T) so we offered to go to the car and change the shirt to a black dress shirt and black falcons hat.... Once they realized we where not going to give them attitude or a reason to be more disrespectful they began to yell at us and tell us we where not allowed to enter the club with no further explanation other than yelling at us to leave the property.. Fact is I was born and raised in Georgia. After my experience with them I had to read and see how many people commenting with similar complaints as mine. Was appalled at the racists and discriminatory assumtions that people that come with any other hat than a cowboy hat on are thugs and want to be hood and have cheap drinks... I am a 38 year old white business owner and to be even more clear all the people with me where white as so cant use color as excuse for the treatment we received as if there would be any justification for it in the first place. No sagging pants or hats cocked sideways. Spoke to everyone with respectpectful clear proper English... The fact we Came with our 2 beautiful woman and the front door staff attempted to degrade us as if we where causing trouble says a lot about the policies and procedures in place there... We drove to Kennesaw from Atlanta to not deal with the crazy packed clubs in our area. After reading the reviews I had to leave my own and will be sure to discourage anyone to spend a dime at that club. Would think they would have learned from the past they have changed names more than once, pretty obvious why.... Until the ownership culture realizes they are suffocating there lively hood with there business policies and procedures the customer base will continue dwindle away like it has over the last 10+ years I have known about that location... This is the one and only time I have sat down and wrote a review. Hopefully it will discourage anyone from having to experience the treatment that they are known for...

Absolutely the worst bar I have ever been to. First off if you decide to open a tab at the bar with your credit card you are making a huge mistake. They charge you for other peoples drinks like you wont notice. The managers are rude as can be and wont back their customers when the bartenders over charge your bill. Second of all the music is awful unless you enjoy listening to old hip hop and then lame country songs. Third of all the the guy to girl ratio is about 3-1. Oh and did I mention that this place is an absolute RIP OFF they will rob u if you are not careful so remember bring cash and cash only and dont tip the bar tenders cause they are awful at there so called job.

This place is as country as metro Atlanta gets. Strap on your boots with the fur, and your wrangler jeans. Button up your flannels and don your favorite ten gallon hats. Electric cowboy features more bars than you can keep track of (after visiting each one once or twice). The dance floor is huge but could use some more action. Pool and other bar games cover much ground at this place. Cowboy Killers are smoked inside like they are going out of style, so if that bothers you, dont visit. There is an electric bill Ive heard. I didnt try to ride it.

First of all...this place is NOT closed. It is what was formerly known as "COWBOYS". And I have to say, Cowboys rocked it!!! I loved it! The concerts were awesome and frequent! Now I cant say if this new place works the same since I have not been...but I can tell ya this...I absolutely HATE going anywhere that it isnt always 21 and up!!! I refuse to hang out with a group of college kids who are not even old enough to drink yet take up space at the bar, tables, etc.

The security & cops are extremely rude at this sorry excuse for a club! They are quick to abuse thier athority and put there hands on people for no reason! I would not recommend this place to anybody! Def going to file a formal complaint with the county & try to have something done about the aggressive security staff & overly abusive/aggressive sorry excuse for a police officer

Its fun only bc of the location. Everyone is under 21 so prepare to feel extremely old and be one of the few people drinking. My friend got roofied here, but that says more about the crowd than the establishment. Cheap drinks, Some good live music.. its almost like you go here at 1am ironically since there is nothing else open or to do around there at the time.

Been going 2 years every wednesday night for the line dance lesson. What great fun. Everyone, from the dancers to the staff, are very friendly. Have made some great new friends and got a great workout while I was at it. If you are looking for a nice fun activity, come join us on Wednesday night.

Favorite place to go to kick back and let loose. I love the atmosphere and the people, except for Thursday nights. Thursdays are college night, it gets a little to "atl club " like for my taste. Perfect bar atmosphere for drinking, line or partner dancing, and meeting the best people in GA.

Terrible place. Racism stills runs rampant here. Do not waste your time coming to this location. If you want to wait in line and have a "random" chance you cant get in. Then go here. If you work hard for your money and dont have time to waste on drama. Avoid this place like the plague. 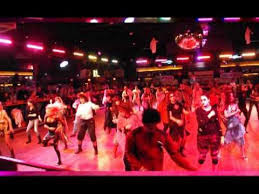 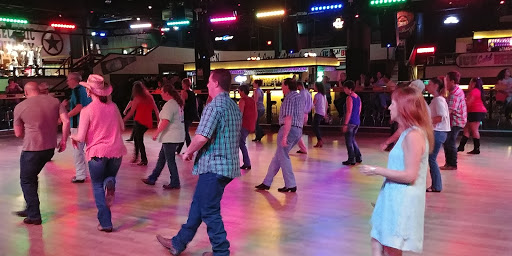 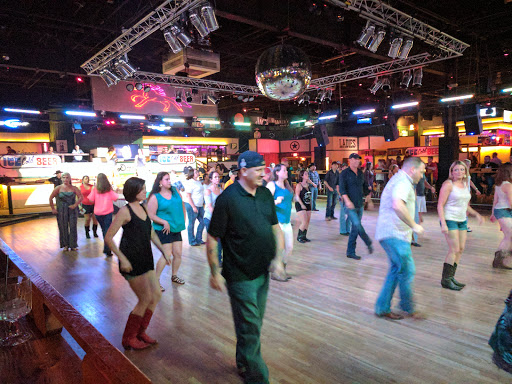 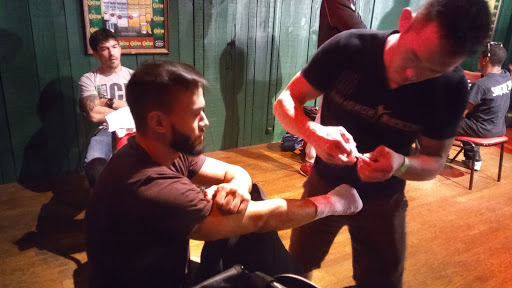 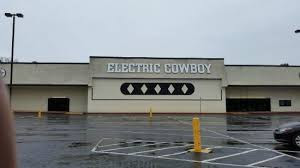 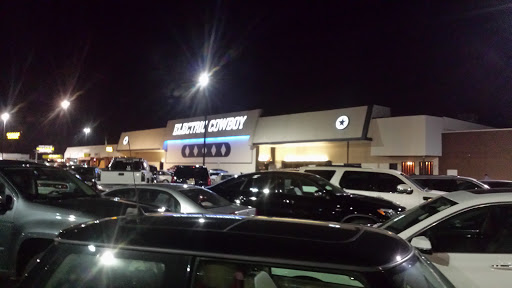 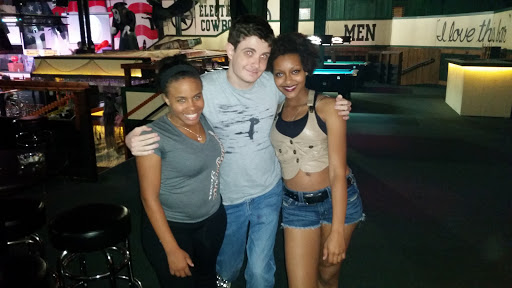 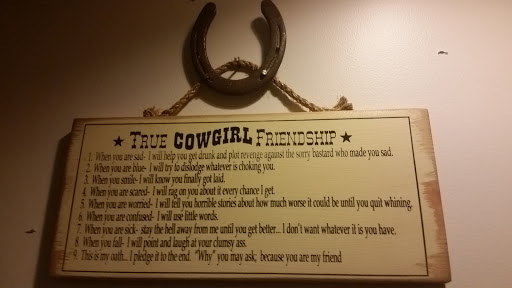 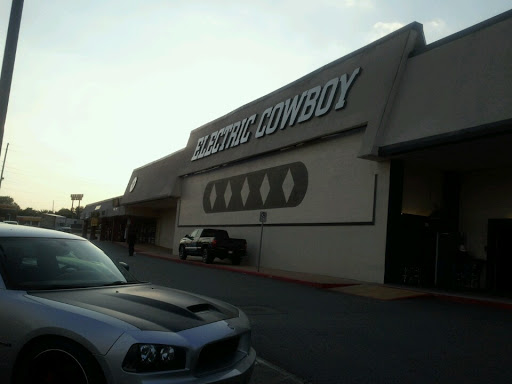 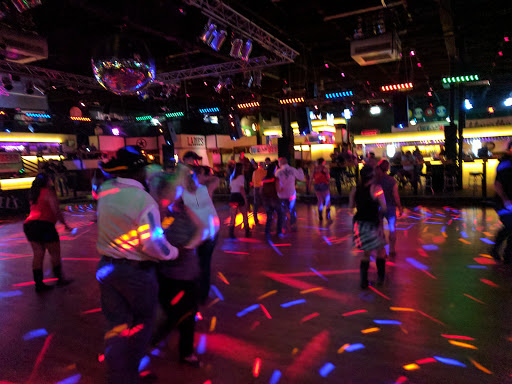 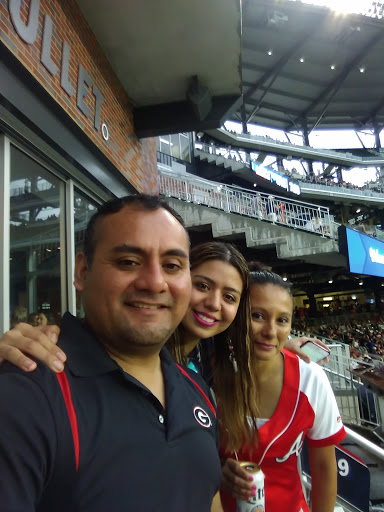 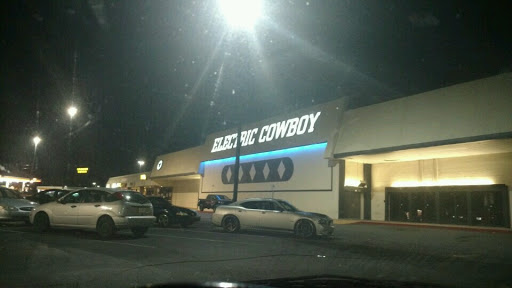 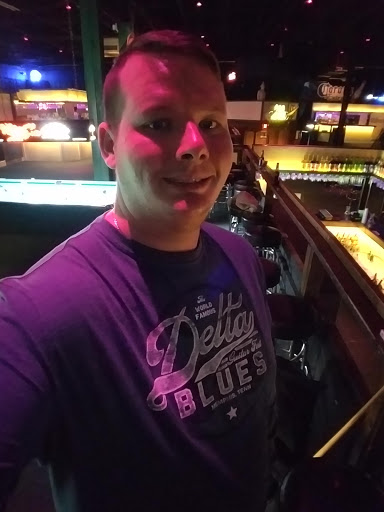 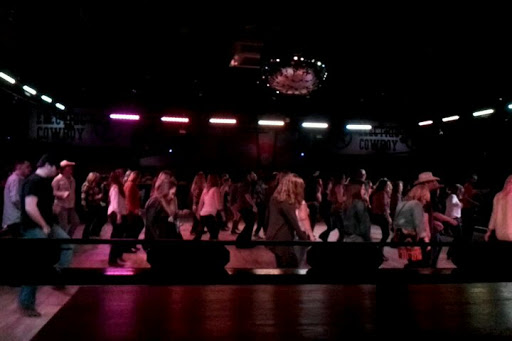 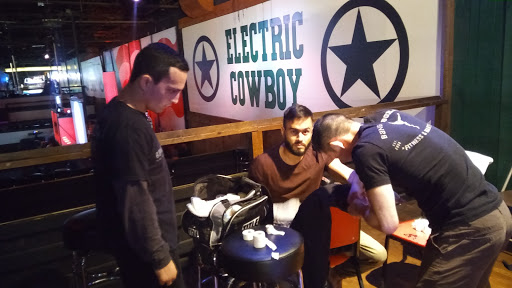 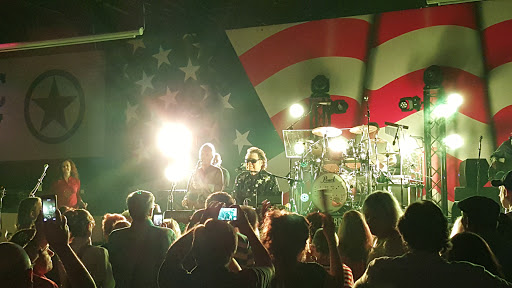 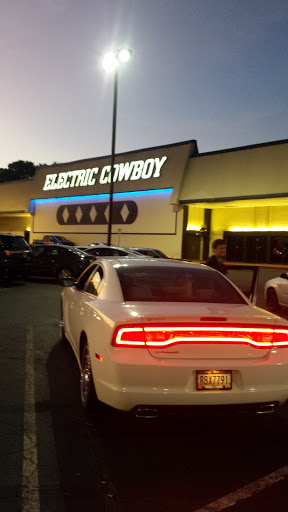